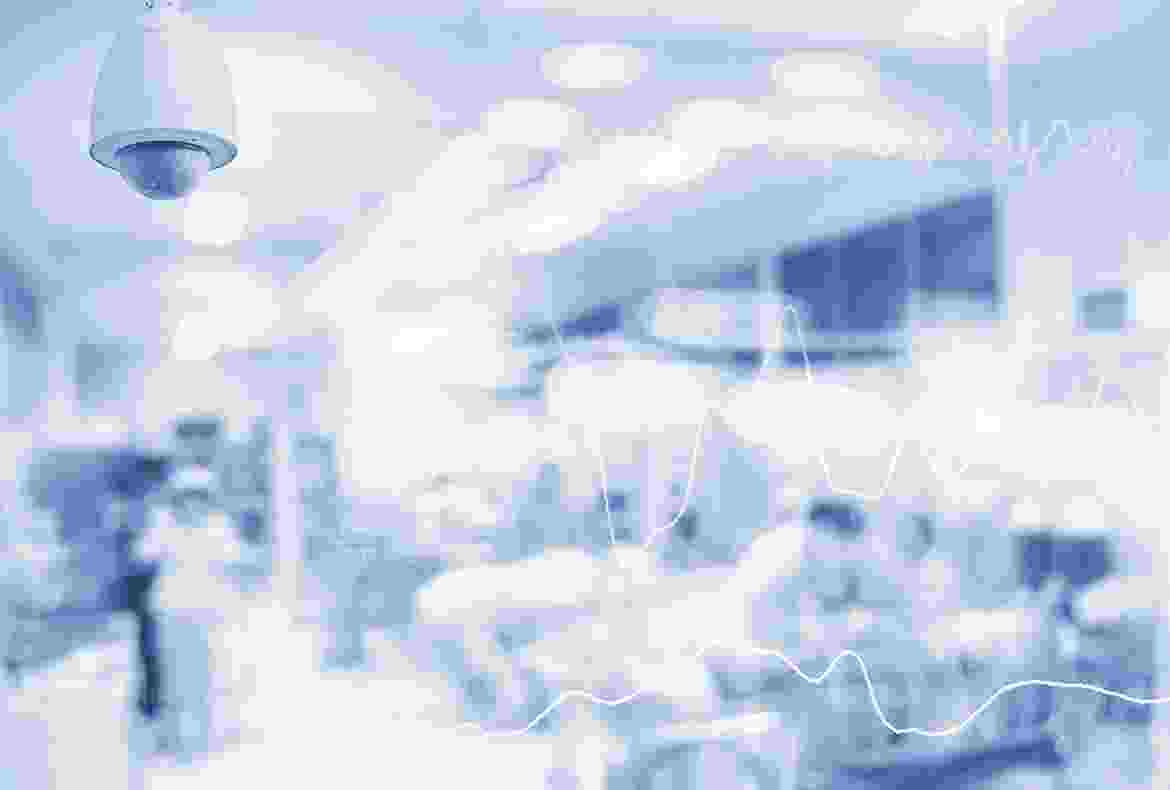 Hundreds of individuals and businesses have put their trust in ASAP, How about you?